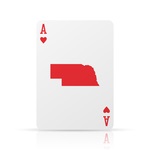 Gambling in Nebraska is quite awesome. Horse racing, keno, charity bingo, and a state lottery are the only games that are legal in the state. The state has four racetracks offering live horse racing. Simulcast gambling is also allowed at these locations.

Racetracks and other gaming establishments serving alcohol can hold live keno drawings. The closest Nebraska casinos in the east part of the region are in Council Bluffs, Iowa. Gamblers in the western part of the region have to go to South Dakota or Kansas for some casino action. The state lottery vends scratch-off tickets and lotto drawings.

Internet gambling in Nebraska is prohibited. While the state allows tracks to offer racebooks, this does not carry over to simulcast gambling sites. Daily fantasy sports betting sites operate, though the games are not particularly legal.

There are four forms of legal live betting legal in the state: charity gambling, horse races, keno, and the state lottery. Each kind comes with its own rules and regulations in order to keep them in check. After you learn what kind of bookmaking is permitted in Nebraska, you should check out the gaming laws to makes sure you are qualified to play or wager. 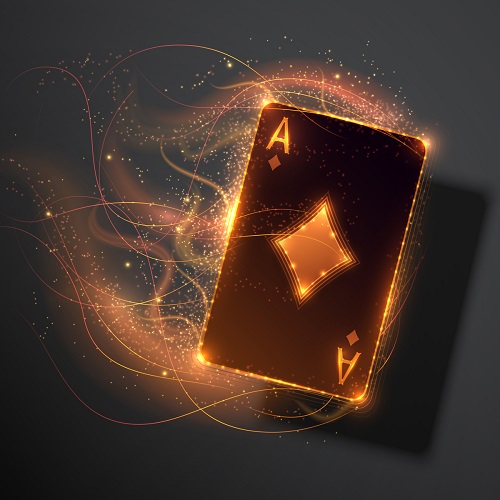 There are four racetracks offering live horse racing. Each with an off-track racebook where gamblers can place their wagers. The state has not legalized casino games, so there are no Nebraska racinos at these tracks. For keno games, gamblers need to go to a venue that serves alcohol.

Charities can offer keno, bingo, and raffle drawings. These charities should be registered as a genuine charity with the state in order to be permitted to have these Nebraska casino events.

The Nebraska Lottery can sell scratch-off tickets and number drawings. This includes multi-state lottos such as Mega Millions and Powerball.

Nebraska gambling laws are strict. Any gambling growth in Nebraska needs a lawful amendment, including the state-wide referendum. Most efforts to develop gambling fails. According to gambling laws, most gaming crimes are misdemeanors for first-time offenders.

Nebraska Racetracks are legal. Only horses can compete on the racetracks. The only condition for a racebook is that the venue should offer, at least, one race day every year. The state lottery can only offer two kinds of games, lotto drawings, and Scratch-off tickets.

The first keno operation was launched in 1985. Off-track betting was then added to the racing enterprises in the year 1988.

Keno is the most contentious type of gambling in Nebraska. Some cities and counties refused to legalize the activity. Multiple attempts to enlarge keno into video gaming devices failed.

In January 2016, keno fans figured out a random number generator and hit for $150,000 at a restaurant in St. Mary. This was not the first-time keno became a problem in Nebraska.