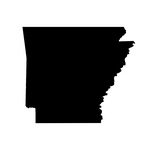 Arkansas gambling has one of the longest gambling histories in the United States, which mostly revolved around Hot Springs. Arkansas casinos bounced up in the city during the Great Depression. Nearly a dozen gambling establishments operated in Hot Springs at the same time. The post-war era was not that kind to Arkansas’ gaming industry, which operated in a very gray area. A traditional movement managed to put an end to the casino industry that functioned near an underground level in its last days. Arkansas casino gaming was then re-established in the 2000s. A state lottery was also introduced during this era. Greyhound racing was recognized in 1957, though horse racing in Arkansas dates back to the year 1929. The legality of pari-mutuel gambling differed in the years between. The two tracks operating dog tracks are home to two casinos in Arkansas.

The only form of internet gambling legal in Arkansas is pari-mutuel gambling. Online bets are allowed on greyhound and horse races. Daily fantasy sports sites declare that their business is very legal in Arkansas.

Types of Live Gaming in Arkansas

Greyhound racing is one of the oldest types of legalized gambling in Arkansas. The state’s two tracks were allowed to offer video poker, slots and table games that entail skill in 2005. Games of chance were then legalized in 2012. This includes roulette, craps, and keno. Video versions of the games were already available on racino floors of Southland and Oaklawn.

There are four kinds of legalized gambling in Arkansas. The first kind is Greyhound racing which was initiated in 1957. Pari-mutuel staking was legalized that same year. The racetracks were permitted to add casino games in the year 2005. Video poker, slots, video table games, table games and electronic poker tables that need skill became the first games to be added to the state’s list of legal gambling. Roulette and craps were added as approved casino games in 2012.

Voters then approved a state lottery in 2008. The first tickets were only sold the following year. Scratch-off and lotto sales are allowed. Charities can only offer small-scale gaming to fund the operations. The minimum gaming age in Arkansas to play lottery and greyhounds is 18 years. 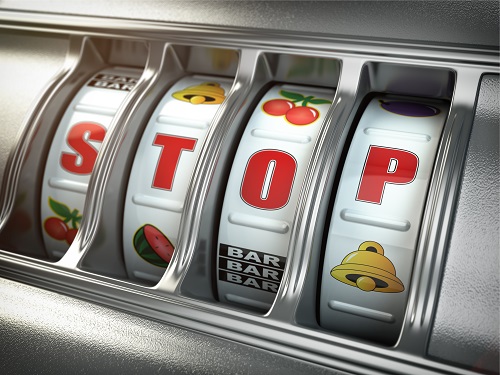 Despite Arkansas casinos being racinos, they still do offer games that you would find at a regular casino. These gambling games include blackjack, craps, slots, roulette and live poker.

The state was initially a state that looked the other way when gambling was mentioned. Arkansas gambling venues appeared in Hot Springs in the Prohibition era. Full-scale gambling operations resembling establishments in Nevada were ordinary. The last Arkansas casino in Hot Springs shut its doors in 1967.