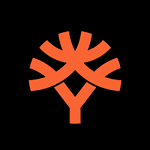 Yggdrasil casinos offer trusted reviews of the Best Casinos Online, exclusive bonuses, and also the best Slot games on the planet. The powered Casinos give players a little bit more than other casino sites.

Yggdrasil Gaming is one of the promising talents in the iGaming scene. The gaming software has its operational HQ in Malta. From its launch in 2013, this gaming supplier astonishes with the excellence of its games while also targeting European markets.

Wide Range of Games: Yggdrasil developed an impressive collection of casino games; most are 3D video slots. Before undertaking the slot machines, Yggdrasil oriented to keno.

Advanced Platforms: Yggdrasil’s outstanding iSense2.0 HTML5 platform for creating casino games with fluid and customizable gaming sessions. This gaming provider is daring to launch its own promotions and allow gamblers to take part in competitions.

Multiple Platforms Supported: Yggdrasil has switched from Flash to HTML5 in 2014, meaning that you can enjoy gambling from your PC/laptop, tablet, and smartphone. 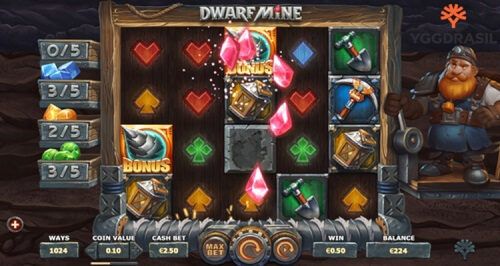 Although Yggdrasil hasn’t been around for years, like other studios, they’ve managed to launch impressive content. The studio’s team breathes, eats, and live slots and that’s obvious when you give them a spin.

Yggdrasil’s games are amongst the highest-paying ones in the world. Some titles go as high up as 98%, giving more than solid chances to win. Although winning is not certain in slots, a high return to player percentage is a great way to win more often.

Below is a list of games from the Maltese developer with the highest RTP you may play in any USA Yggdrasil casino:

The company’s first venture into the world of mobile gambling came a year after it was launched. Yggdrasil created an exclusive advanced mobile platform called iSENSE in 2014. iSENSE efficiently turned the studio into a mobile-friendly one.

All of Yggdrasil’s casino games are available on iOS and Android mobile devices, be it a tablet or mobile phone.

We all know that Microgaming rules the land of gaming when it comes to the progressive jackpot. However, other studios are also closing in. Yggdrasil studio has been focusing on expanding its range over the previous few years, adding few progressives to its line-up.

However, Jackpot Raiders, Holmes and the Stolen Stones, Joker’s Millions, and also Empire Fortune deserve your attention. Microgaming’s and Playtech’s progressives are even bigger. Nonetheless, Yggdrasil isn’t bringing the knives to a gunfight. The biggest Yggdrasil liberal win ever recorded came in 2018 on Joker’s Millions.

This kind of bonus is respected for players in the US because it gives you additional funds without the need to top up your bankroll. It’s not available in Yggdrasil casino, though if you spot it, you should certainly go for it.