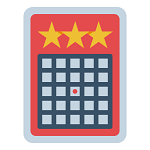 When it comes to playing bingo lottery games, you need to know how to play by the bingo rules. While the rules vary slightly between versions, it’s good to understand the basics before you start playing. Another factor to consider is how to behave when you’re playing at land-based bingo halls or online.

Some venues will have rules about yelling, speaking, or looking at other player’s cards. So, you’ll need to read those before you buy any tickets for the game. And, most online bingo sites don’t have etiquette rules for virtual games, but they might for live draws.

If you want to learn the most common bingo rules or how to play it in real-time, then you’ve come to the right place. In this guide, we’ll go through the rules of bingo and how to play it, with expert tips for winning. Or, visit our highly rated sites listed below to get started.

Whenever you sit down for a game, there are some standard bingo rules that experts have noted. Since no two bingo halls or sites are the same, you should also check those terms and conditions before playing.

With that said, here are the basic rules of bingo you should know: 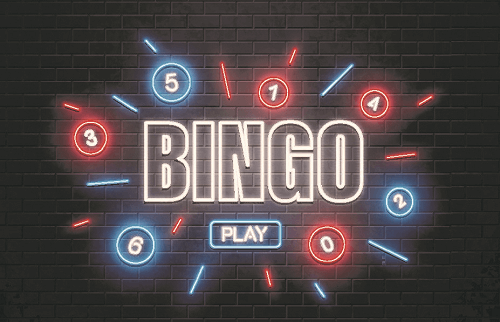 When you’re playing online games, there are a lot of types to choose from, with unique cards at play. These games originate from across the globe and feature variations on the bingo rules you might be used to.

In 75-ball games, you receive a card with 24 numbers, and the word bingo spelled out at the top. For each number called, you need to mark the numbers on the ticket under the right letter.

Each column is linked to 15 numbers, starting with “B” as numbers 1-15, and so on. And, the middle space of the card never features a number. In this type of bingo game, there are three ways to win:

As the latest addition to bingo, the 80-ball variant is considered a “happy medium” between 75 and 90 ball bingo. Since it takes less time than the former but is more significant than the latter.

While the rules are the same as the other variants, there are some distinguishable features on the bingo card:

Typically, 90-ball bingo is played in Europe and the United Kingdom, which features a ticket with three horizontal rows and nine columns. As usual, bingo players can buy a number of cards and get matches to win the prize.

However, this variant takes a long time to play, and a lot of concentration before someone shouts bingo. Generally, the rules are as follows for 90 ball games: